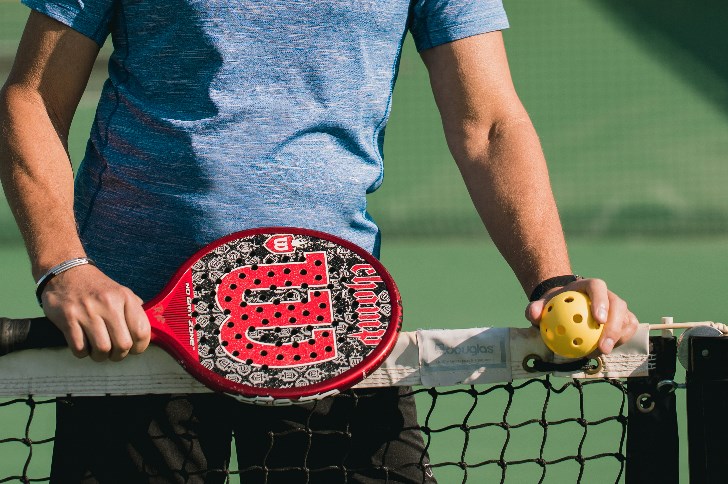 Parade. All. Day. At Inspiration.

There’s a reason you can’t spell community without ‘you’ and ‘I’.

In Case You Missed It: You Can View the Homes, Here.

The five whys behind Inspiration