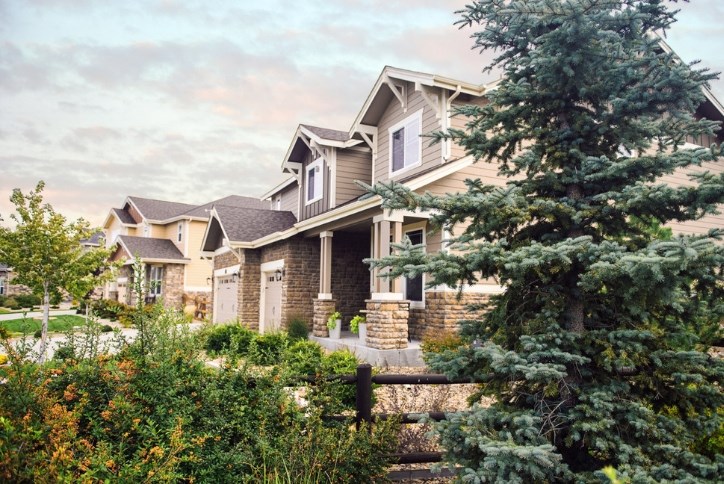 Mortgage rates below 4% are an unexpected gift for homebuyers

Model homes so great, we built two of them.